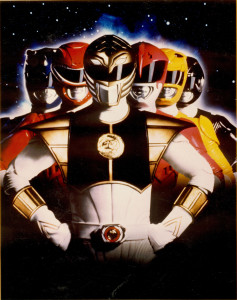 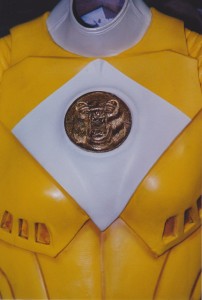 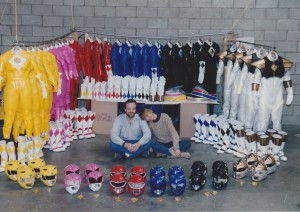 The Mighty Morphin’ Power Rangers film was one of the first large scale projects when Sticks and Stones originated officially in 1994. By then Jennifer and Rob had made quite the names for themselves individually. Now, together, they tackled what seemed like an impossible task: Upgrade the Rangers to a sleek and awe-inspiring look reminiscent of a race car.

In 3 months and with a crew of as many as 24 artists, they created an astounding 36 seperate costumes, each representing the individual Ranger’s colors and emblems. Hero, close up versions, stunt versions, “flying” versions… the work load was enormous but the Sticks and Stones crew “powered” through it day and night to create a memorable look that is still in demand for collectors to this day.

3 Comments on “The Mighty Morphin’ Power Rangers: The Movie” 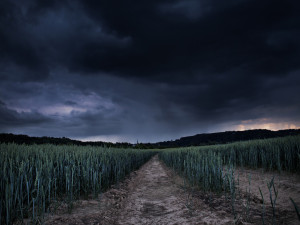